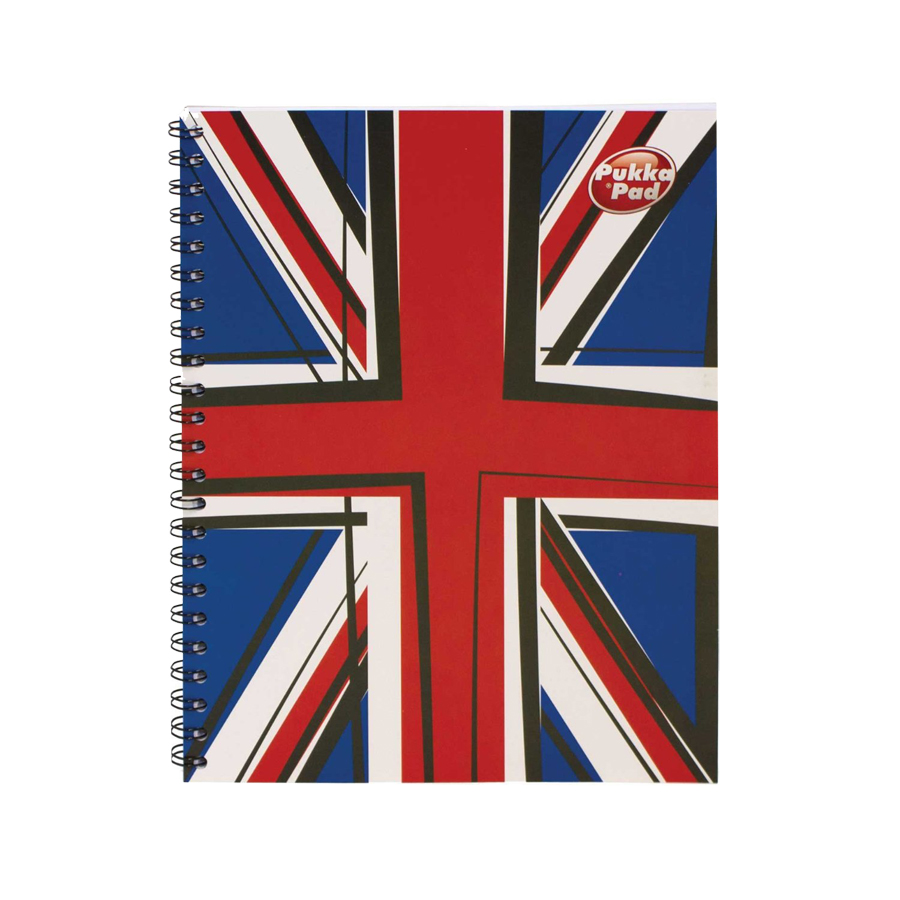 It’s called studying abroad for a reason. You’re supposed to study. I mean, it’s in the name.

Yet for some reason, the whole studying aspect of the semester is often the most commonly overlooked when it comes to an evaluation of the experience. It’s not too hard to figure out why, either. It’s pretty difficult to concentrate in a classroom when a brand new city awaits you outside. I came to London prepared to work moderately hard in school, only I expected it to be infinitely easier without all the extracurriculars, jobs and internships that bog down my schedule at USC.

What I wasn’t prepared for was how little I would care.

I know I just said the thing you aren’t supposed to say, but if we’re being honest, it’s amazing how quickly years of good study habits disappeared when I arrived here. It’s almost like a switch flipped as soon as finals ended in December but never turned back on in January. And in a new place, a lack of effort in the classroom usually translates into a lack of involvement in the university as well.

Simply attending a foreign university, however, often feels like enough of an education, and grasping an entirely new higher education system in a matter of weeks is no small feat. At least in the U.K., college typically lasts for three years, during which classes are held once per week, and there is an expectation of a significant amount of independent study. Our pre-trip orientation session at USC taught us that grades here are usually based on one essay or exam and earning an A in a class is uncommon, which is why my specific program is based on a pass/fail grading system.

Don’t think we weren’t warned about the potential consequences of neglecting our studies. Our orientation also had more than its share of urban legends about students who slacked off abroad only to face the backlash of failing a class after they returned home.

“People who failed classes during their semester abroad have had to stay an extra semester at USC,” our advisers cautioned. It’s the stuff of nightmares.

I think the main issue here is that everyone studying abroad is constantly reminded that their stay at his or her respective university is temporary — my plane ticket home was booked before I even left. The institution we attend for a whopping four to six months will not appear on our diplomas or even on our transcripts. It’s just a blip on the radar.

Also, the classes students take abroad do not necessarily mesh well with their course of study back home. Even if they are taking the same subject as they would in the United States, the teaching and evaluation styles might be even more shockingly new than the content of the lectures. The only aspect of classes that I do find to be valuable is the discussion sections, or “seminars” as they are known here, because we actually get to talk to British students and learn about their lives. Other than that, it doesn’t make sense to invest oneself in something so fleeting as a pass/fail class unrelated to your major in a foreign country.

Aside from class itself, my university encourages people in my program to join student organizations. Maybe I’m biased because the school is not particularly residential and barely has a campus, but according to my recently developed formula, the type of program you’re in divided by the type of college you attend equals how much you will interact with said college. I’m in a 10-person program with students in my major who I’ve known for the past two years. City University doesn’t have a particularly vibrant student life. Thus, my involvement is inappreciable.

As my third week of classes in London comes to a close, I sort of wish this whole lack-of-studying-while-abroad thing was different. Countless people have told me that this experience is not and should not be about academic learning. To an extent, I agree. This is a unique opportunity to immerse ourselves in a different country with virtually zero responsibility, which is much more fun than staring at PowerPoint slides.

That mindset, however, can also hinder us from becoming acquainted with our counterparts overseas. We put so much effort trying to make the most of this trip, to see every sight and go to every country that we miss out on discovering what it’s like for students to actually live here. We’ve been here a month, but we’re still far from being anything more than tourists. If study abroad was more about studying, we would get a true taste of life in a different country and probably start to feel a little more at home ourselves.

I have to admit that as I sit wearily in my 10 a.m. lectures, absently gazing at my notebook pretending to listen, I sometimes catch a snippet of my professor’s statement about something interesting, and for a second I really think about engaging myself in the discussion at hand.

I really think about it.

Chelsea Stone is a junior majoring in print and digital journalism. She is currently studying abroad at City University London.  Her column “Traveling Trojan” runs every other Friday.

Women of Troy ready for Oregon schools
Scroll to top