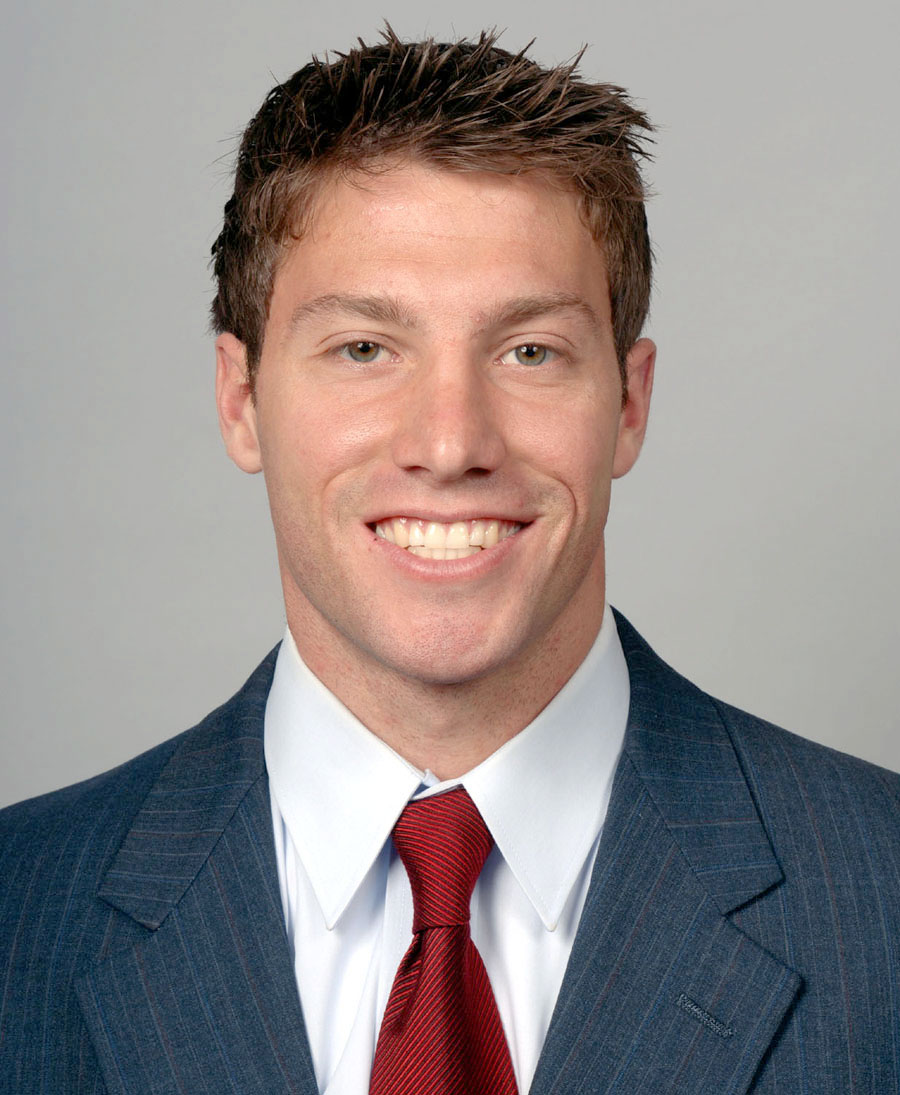 Around the USC campus, Yogi Roth might be best known for his time spent on the Trojan football coaching staff, for his recent work as a sports analyst, or even for his own playing experience at the University of Pittsburgh. Roth’s latest documentary project, however, strays from his athletic roots and instead focuses on the importance of spending time with loved ones. Life in a Walk is comprised of footage from a trip Roth took with his father to walk the historic Camino de Santiago in Portugal and Spain. After his father was diagnosed with prostate cancer, Roth realized that he wanted to take the time to truly hear his father’s life story. During the two-week trek, Roth simply asked his father questions and learned about his life.

“Our relationship went back to that childlike fascination of a child with their parent … I asked everything that I wanted answered,” Roth said.

This personal documentary might seem like a far cry from Roth’s usual work in sports commentary, but it’s precisely his sports experience that led to Roth’s fascination with storytelling.

Roth’s own story begins with his position as quarterback coach and video assistant on then-head coach Pete Carroll’s staff from 2005 until 2009. During his final coaching season, he wrote his first book, From PA to LA, while simultaneously completing his master’s degree from the USC Annenberg School for Communication and Journalism.

“I wondered if [Carroll and other coaches] remembered the details of their early coaching years, and decided to write From PA to LA in order to capture everything about my own last year of coaching,” Roth said.

In addition to detailing Roth’s last year as a coach, From PA to LA served a secondary purpose of launching him into his new career of storytelling. Roth’s post-coaching successes show that he certainly defies the stereotype of the one-dimensional football jock. Win Forever: Live, Work, and Play Like a Champion, a book he co-authored with Carroll, became a New York Times bestseller. He’s worked as a football analyst for multiple sports networks and produced the Emmy-nominated Elite 11 Quarterback Competition. But amid this impressive portfolio, it was his newest work, Life in a Walk, that impacted Roth the most.

“I’ve never been more moved by a project than this documentary because it’s about someone I really care about … I’ve gotten the most satisfaction from the response from people of all generations, from all across the globe,” Roth said.

All of Roth’s different projects share one commonality: They’re primarily driven by his passion for storytelling. It was a combination of this passion for storytelling and Roth’s strong belief in prioritizing his loved ones that originally motivated Life in a Walk. Roth’s main goal for Life in a Walk, however, isn’t merely to share his father’s story, but to encourage viewers to listen to the stories of their own family members.

Roth hopes that viewers are inspired to “just hit pause and spend time with people they care about.” On the Camino de Santiago, he connected with his father because there were “no distractions, no phone, and no friends, just time. We were just putting one foot in front of the other.”

The Camino de Santiago wasn’t Roth’s first major overseas exploration, or even his first trip with his father. Roth recently sailed around Cape Horn in South America, and previously spent three weeks in India with his father, who shares his sense of adventure.

“My curiosity of the exploration of the unknown drives me the most, but I also like to build up ideas,” Roth said.

Roth’s desire to encourage others to spend time with their own loved ones contributed to his decision to raise funding for the documentary’s post-production costs through crowdfunding site Indiegogo.

According to Roth, using the crowdfunding site allows him to “touch a variety of people,” since contributions are flexible.

Rewards for participation feature ways for people to spend time with their loved ones, ranging from simply “Watch With One You Love,” which includes digital access to the film, to two VIP tickets to the Pac-12 championship game.

Currently, the project has raised approximately $28,365 out of its $50,000 goal, with contributions from 195 different funders. Several funders have left comments on the project’s page, praising the film not only for its story, but for its challenge to prioritize family and friends.

Roth mentioned that he wished that he’d realized the importance of spending quality time with family earlier in his life, which further motivated him share his own story of his journey with his father. In light of this, Roth offered some words of wisdom to USC students:

“I challenge the USC community to recognize the importance of developing relationships and connecting with parents,” Roth said. “It’s definitely worth it.”