Injured swimmer in recovery after accident 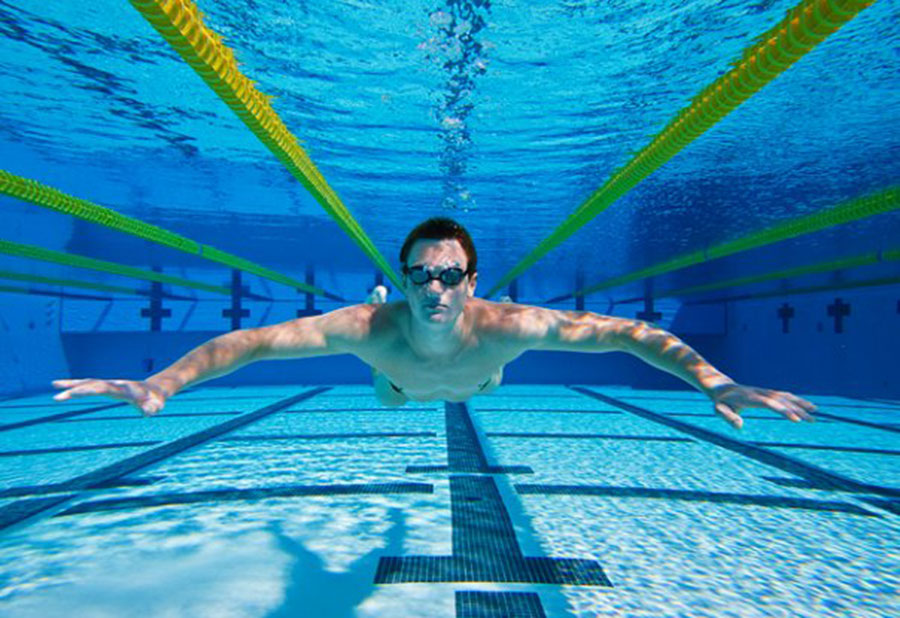 Dillon Connolly, who was captain of the men’s swimming team in 2011 and set school records in the 100-yard and 200-yard breaststroke during his time at USC, is on the road to recovery after suffering injuries to his spinal cord in a diving accident in Newport Beach on Sept. 13. Connolly was swimming in Newport Beach and dove into what he thought was open water, but was actually a sandbar. The shallow dive caused Connolly to injure his neck and spine.

After the accident, friends and family raised more than $50,000 for his recovery. Connolly, who graduated in 2011 with a degree in industrial and systems engineering, has made progress from initial full body paralysis.

Connolly entered USC as the top recruited swimmer for the USC men’s swimming team. Before coming to USC, Connolly became an Olympic Trials qualifier in both the 100-meter and 200-meter breaststroke.

“Dillon was always willing to put in the extra bit as captain,” said Patrick White, Connolly’s teammate and USC alumnus. “He never asked anyone to work harder than he did because no one worked harder than he did.”

White said Connolly went above and beyond in his dedication to the swim team.

“After we’d get out of four hours of practice and everyone was getting up from the pool deck, Dillon would be over on the other side of the pool doing ab workouts with the Olympians while we were all just dragging ourselves off the pool,” White said.

On Sept. 13, Connolly was pulled out of the water in Newport Beach and taken to the hospital for spinal cord injuries. White said that injury was severe from the beginning.

“One of the Newport Beach life [life]guards, who is my friend, said that they pulled a guy out of the water and that he didn’t have any mobility from his neck down,” said White. “Then an hour later I found out it was Dillon, my friend.”

Connolly went into surgery following the injury. White said that Connolly was diagnosed as an A on the American Spinal Injury Association Impairment Scale, which ranks injuries from most severe to least severe by assigning letters A-E. Connolly’s injuries were classified as most severe, indicating no movement from the nipple line down and no motor or sensory functions. The surgery led to improved motor functions.

“At that point there were questions of whether he would survive or not,” White said.

Julia Connolly, Dillon’s mother, maintains a blog chronicling her son’s progress since the accident. She explained Dillon’s recovery in an Oct. 23 post.

“In addition to his incredible attitude, Dillon continues to make remarkable improvements. He astonished us a couple of nights ago by raising his forearm off of the bed to show me where to massage the knot out of his shoulder,” Julia Connolly wrote in a CaringBridge.org post. “Dillon also graduated from driving his chair with a ‘sip and puff’ straw to using a goal-post style hand drive and he drove his chair all the way down to the radiology department.”

Since then, Connolly has undergone several other procedures, and his family is hoping he will soon be able to begin the rehabilitation process once he is healed from the surgeries. The family, who lives in Georgia, hopes to relocate to California, where Dillon currently lives.

Connolly has had a network of support through social media. Connolly’s former housemate, James Kashyap, and teammates created a fundraiser on the free crowdfunding website GoFundMe.com to help the Connolly family pay for Dillon’s medical expenses.

“When James [Kashyap] first started that campaign he didn’t expect to get that much,” White said. “His first goal was $5,000 and now it is up to $53,000 dollars and this will start to be what his family will need in the long run.”

So far, 370 donations to the GoFundMe.com page have resulted in a total of $54,215 in funds raised. White said the fundraising is about helping the family avoid incurring such high costs to take care of Connolly.

“We are hoping to prevent the family from having to sell any of their own assets and make sure he has the best care he can possibly get,” White said.

White said that Connolly’s family has played a key role in his optimism.

“He got his positivity from his parents,” White said. “The last time I was in there, he was telling us about the engineering projects he had been working on and asking all of us about our work too. It was really nice to have conversations like that again.”