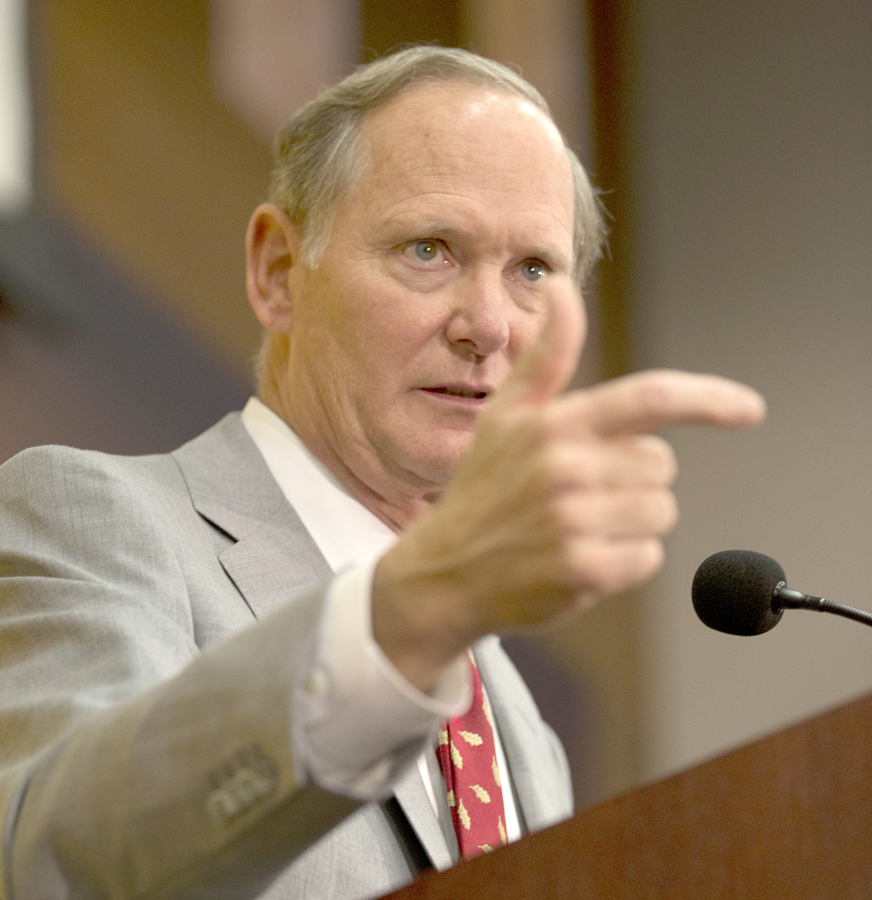 USC’s athletic department announced on Monday that the school will offer four-year scholarships to student-athletes in revenue sports effective July 1. This marks a shift from the former practice of offering one-year scholarships that can be renewed or reneged at the end of each year.

The news of USC’s policy change comes just two months after the NCAA announced that student-athletes could receive unlimited snacks and meals effective August 1. Prior to the decision, Division I athletes were afforded three meals a day or a stipend for food.

Haden has been very vocal about making changes to benefit student-athletes.

“While I always want to do as much as we can for our student-athletes, it is important to acknowledge how valuable the scholarship already is,” Haden noted in his monthly State of Troy announcement. “I am the perfect example. I could not have attended USC without a football scholarship, and my experience here built the foundation for my entire life. Football changed my life. USC changed my life.”

Haden’s decision to offer multi-year scholarships will likely have a positive impact on recruiting, especially following the recent end to the sanctions placed on the football and men’s basketball programs in 2010.

The four-year guarantee ensures that student-athletes cannot have their scholarships revoked at the end of each year due to injury, coaching changes or a poor athletic performance, which might provide peace of mind to many young players.

Marshall has received offers from USC, UCLA, LSU, Stanford, Michigan, Notre Dame and a number of other top football programs in the nation.

USC’s decision to offer multi-year scholarships comes in the middle of former UCLA basketball player Ed O’Bannon’s high-profile lawsuit against the NCAA regarding the rights to use student-athletes’ likenesses without them being compensated.

Though Haden has advocated for the welfare of student-athletes in many ways, he has come out publicly against the O’Bannon suit.

“In financial terms, it would cost every institution millions of dollars,” Haden said in his June 2014 State of Troy announcement. “Schools would have to set that money aside to pay student-athletes for the use of their likeness, which is the crux of the case. In order to do so, institutions would have to shave that money from their annual budget, which could lead to severe downsizing and even the elimination of some sports. No athletic director wants to have to make that decision.”