Professor remembered for his mentorship 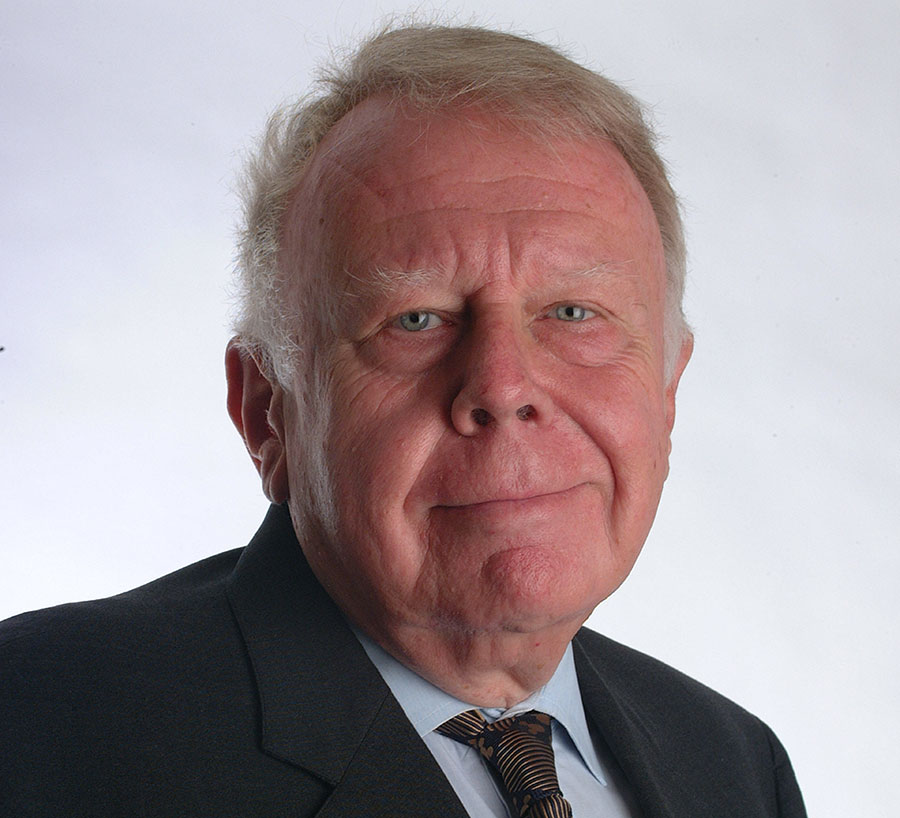 Arthur John “Jack” Langguth, professor emeritus at the Annenberg School for Communication and Journalism, died on Monday at his home in Los Angeles. He was 81. Front line · Professor emeritus Arthur Languth, 81, served as the Saigon bureau chief for the New York Times in 1964, during the Vietnam War. – Courtesy of USC Annenberg

After growing up an only child in Minneapolis, Langguth went on to graduate from Harvard College in 1955. As a journalist, Langguth reported on the front lines during a turbulent period. He covered John F. Kennedy’s 1960 presidential campaign for Look magazine before joining the New York Times. During the Vietnam War, he served as a Southeast Asia correspondent for the newspaper in 1964 and the Saigon bureau chief in 1965.

Langguth authored more than a dozen books, including Our Vietnam: The War 1954-1975 and Patriots: The Men Who Started the American Revolution. His latest book, After Lincoln: How the North Won the Civil War and Lost the Peace, about the Reconstruction period in America, will be released by Simon & Schuster in September.

Former students and colleagues shared their memories of Langguth on social media.

Annenberg professor Joe Saltzman, who first met Langguth in 1962 at the Valley Times Today in Los Angeles, reflected on his friendship with Langguth in a series of posts on Facebook and in an article on the Annenberg website.

“Jack was the kindest man I know when it came to anyone who asked his help,” Saltzman wrote. “He was mentor to dozens of young writers — looking over their work, making razor-sharp suggestions for improvement, helping them get a publisher or an agent. And he was as loyal a friend as anyone could ever have.”

A former student, Elson Trinidad, now a writer for KCET.org, took to Twitter to voice his sadness.

“The  greatest  thing Dr. Jack Langguth taught me at @USCAnnenberg was confidence in my own writing. Thanks & RIP, sir,” Trinidad wrote.