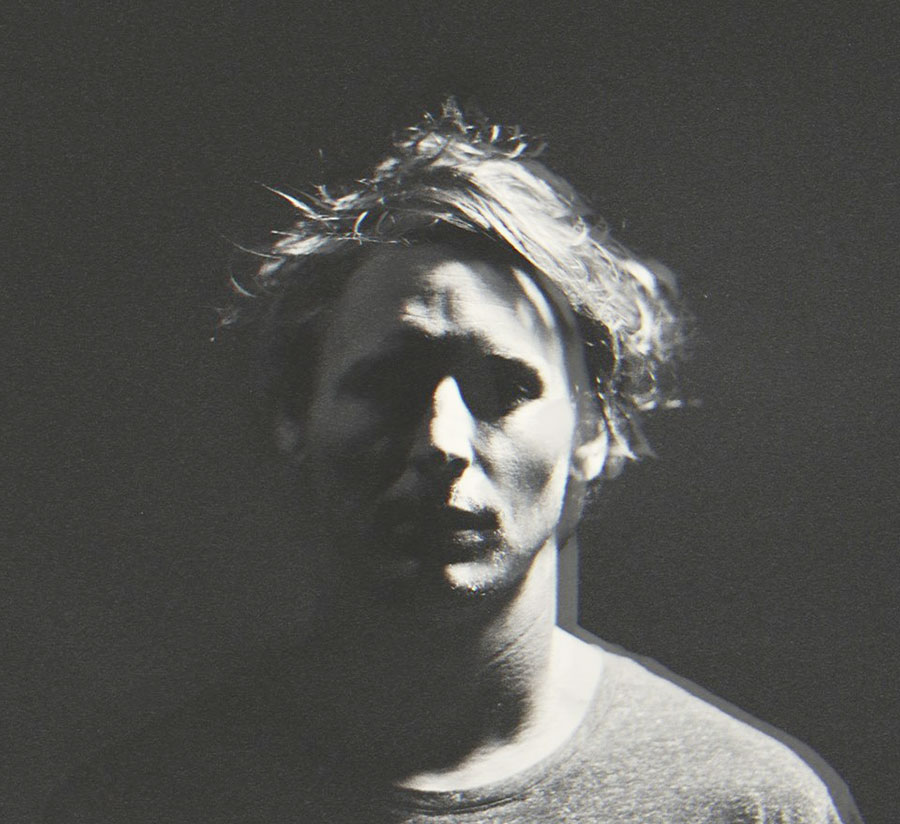 Indie English singer-songwriters can be very likeable. Sentimentality, sensuality and fluffiness are sellable; adding an accent to the equation only elevates the product. It’s easily digestible, but can it register as anything more significant than fodder for pop radio? Blurring lines · Ben Howard’s new album incorporates the heaviness of the blues to his already-present folk elements of narrative and delicacy. — Courtesy of Ben Howard Music

Being likeable is easy, but conveying meaning and doing it with finesse is an infinitely more challenging endeavor. And it’s a problem that plagues indie folk artist Ben Howard on his second record, “I Forget Where We Were.”

“Has the world gone mad? Or is it me?” Howard implores on “Small Things,” the album’s first song. The lyrics feel like the thesis for a long monologue in which Howard attempts to find his footing and collect his thoughts — to gather the pieces so that he might be able to remember where he was and, hopefully in the process, how he got there.

I Forget Where We Were as an album is brooding and dark, at least relative to the singer’s previous repertoire. Howard’s first album, Every Kingdom, was released three years ago and featured many sappy, pop-folk love songs that easily put him in the same conversation as Ed Sheeran. This second release is much, much different. It’s not what someone would play in a bubble bath; it’s not something someone would necessarily swoon over. It’s something smoldering, something that’s been lit on fire and is slightly smoking, fighting to stay aflame. It’s something that drowns the listener.

On this record, Howard offers a melancholy and palpable vulnerability, which differs vastly from the kind of quirky insecurity typically demonstrated by singer-songwriters. Howard’s most well-known single, “Only Love,” from his first LP features him cheerfully singing, “I’ll be yours to keep / A wind in the shadow, a whale song in the deep,” and promising his only love shelter, love and security. Howard doesn’t compromise his vivid imagery on the new LP, but instead indicates that sometimes things do go awry and, with perhaps unintentional irony, that love isn’t all that it’s made out to be in songs.

The album has the heaviness of the blues but the narrative and delicacy of folk, the genre to which Howard is most often tethered. Howard’s voice is stronger this time and can feel as viscous as slowly oozing honey while simultaneously effortlessly wispy. There’s definite growth with this album, and though Howard doesn’t achieve it flawlessly on each track, his deep yearning to say something that will resonate is admirable. I Forget Where We Were casts Howard in a different light, one that’s more profound.

The album’s title song, “I Forget Where We Were” has the singer’s voice swelling with straining passion and tumbling softly into a gentle whisper as tumultuously as a crashing wave. The pulsating emotions Howard conveys over a twanging guitar offer a vulnerability that’s raw and poignant. The song builds to a climax with cinematic ease and slowly drops off like a sigh.

Perhaps an obvious indication that Howard has evaded the folk-pop trap is the length of each song. Typically pop songs have a pattern in which the chorus, verse, refrains and bridge are churned out and regurgitated to a point that stops just short of annoyingly formulaic. All but one of Howard’s songs run longer than four minutes, with several five- and six-minute tracks and the album’s longest, “End of the Affair,” in 7:46. The length allows Howard a freedom to showcase his skilled instrumentation and composition while establishing tone and emotion without lyrics.

“End of the Affair,” in addition to being the album’s longest track, is also its standout track. It slowly dissects a breakup with poignant and tortured lamentation both sonically and thematically. What begins as a simple acoustic showcase of Howard’s tremendous, trembling voice builds steadily over the course of four minutes into an orchestral release. As the song crescendos, Howard begins to bellow “What the hell?” underneath the roar until he fades out and lets an unexpected electric guitar communicate his grief.

I Forget Where We Were is a brave step away from the benign but vacant indie folk that is so easy to replicate. It strives to make bold statements, to explore failure and tap into more intricate and personal tales. Moreover, its more complex instrumentation abets Howard’s folk narration and adds a layer of depth to his message.

The album is not without its lapses, but its ambition might give Howard more credibility than other safe, charming but unmemorable English singer-songwriters. With I Forget Where We Were, Howard demonstrates a more realized potential, and his execution of its message suggests that we can expect yet more development and growth to come.

The Buried Life comes to campus
Scroll to top