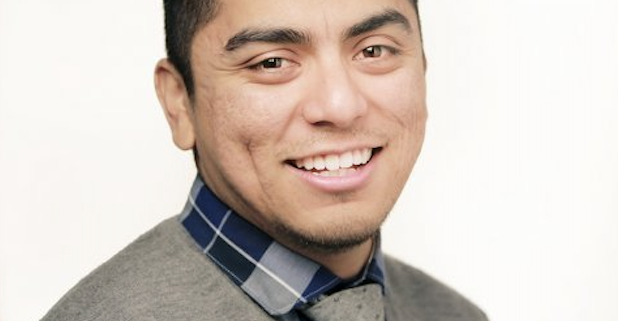 After scouring 31 million mortgage records, Aaron Glantz and USC alumnus Emmanuel Martinez from the Center for Investigative Reporting published a series titled, “Kept Out: How banks block people of color from homeownership,” which details housing discrimination across the United States and how American banks have been making home ownership virtually impossible for people of color in what is called “modern-day redlining.”

A little over a year later, the reporters were named as 2019 Pulitzer Prize finalists for Explanatory Reporting Monday.

“It’s still very fresh, and it still all feels very surreal,” said Martinez, a data reporter for Reveal, an investigative reporting podcast by the Center.

Martinez received his master’s degree in journalism from the Annenberg School for Communication and Journalism in 2014. Martinez attended UC Irvine for his undergraduate degree and came to USC to pursue a career in journalism. It wasn’t until his second year that he realized he was interested in data reporting.

“I created my own data curriculum because there was none at the time when I was going,” he said. “I found boot camps through investigative reporters and editors … I took two classes in [the] Viterbi [School of Engineering] … and just picked up more coding chops that way.”

Martinez was a fellow at Google before becoming a data reporter at Reveal. Glantz first started working on “Kept Out” in 2015, and needed help combing through the large data sets.

“One of the main ways of building wealth in this country is home ownership, and so if [Aaron] was going to work on the story and try to do it, then he needed to answer that question through the Home Mortgage Disclosure Act data set, which lists nearly every mortgage application in the country for a given year,” Martinez said. “So then that’s when I came on.”

Martinez said he wanted to work in investigative reporting to reflect the experiences of people of color.

“Oftentimes what I feel like happens with investigative reporting is that marginalized groups are often reported on … and it’s never really presented in a manner that they see themselves reflected,” Martinez said. “Especially for me as a person of color, that was really important for me to reach the black community and the POC community, because this is a story about their experiences and struggles.”