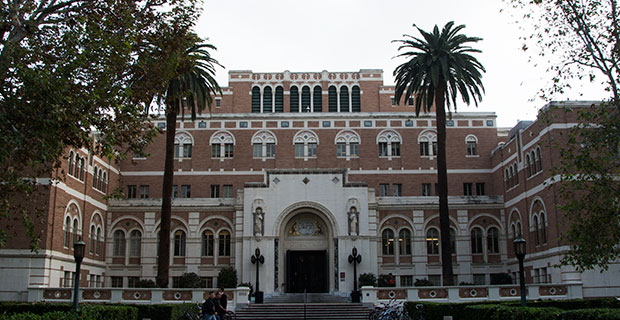 “Full House” actress Lori Loughlin and her husband, fashion designer Mossimo Giannulli, have agreed to plead guilty for fraud in the college admissions case for paying for their daughters’ USC acceptances as false athletic recruits.

According to court documents filed Thursday, Loughlin and Giannulli have submitted plea agreements acknowledging their roles in the Operation Varsity Blues scandal and will enter their official pleas in court Friday.

The plea agreements come after a judge on the case rejected the parents’ requests to drop charges in light of allegations that federal prosecutors had coerced William “Rick” Singer, the organizer of the admissions scheme and a cooperating witness in the investigation, into falsely testifying that the parents knew their payments would be used to bribe university officials. The parents stated they had believed the money they paid to secure their children’s admissions would fund legitimate university programs, making them legitimate donations permitted in the college application process.

Federal prosecutors have recommended Loughlin be sentenced to two months in prison, two years of supervised release and 100 hours of community service, in addition to being fined $150,000. Giannulli’s recommended penalty is a five-month prison sentence with two years of supervised release, 250 hours of community service and a $250,000 fine.

Loughlin and Giannulli first pleaded not guilty in April 2019 after being named in the admissions scandal in March, when the federal investigation was first released publicly. They faced a maximum sentence of 20 years in prison each for paying Singer $500,000 to arrange their two daughters’ fraudulent admissions.

Singer enlisted the help of senior associate athletic director Donna Heinel, who presented the older daughter to an admissions committee in October 2016 and the younger daughter in November 2017, both as award-winning rowing recruits — although neither played the sport. The Giannullis are no longer enrolled at USC, the University confirmed in October.

The Afterword: The emergence of ‘InstaFace’ confuses female empowerment
Scroll to top