Ele.[Mental] fest is a virtual concert for a good cause 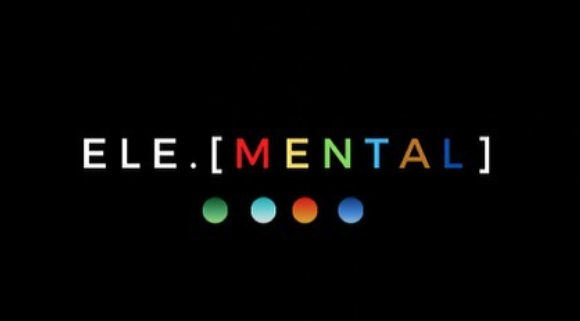 Ele.[Mental] fest is this Friday. It’s completely student-run and it’s for a good cause.

Five USC students brought this virtual concert to life to raise funds for The Trevor Project, a nonprofit organization that provides crisis intervention and suicide prevention services to the LGBTQ+ community.

The virtual festival will feature performances from four electronic music artists. The lineup consists of Silky Smooth, DJ CJ, DJ Mocha Therapy and Cool. Cool. Cool. Tickets are being sold with a “pay what you can” price model. The minimum is $3, but attendees can price their ticket as high as they would like.

Samantha Berger, a senior majoring in acting, is one of the five students that worked to create a production team called EVM Productions that will bring this concert together. Berger was in charge of marketing, social media and figuring out which charity the proceeds of the concert would go to.

“We chose this specific charity because they are one of the world’s leading mental health charities, especially for the LGBTQ+ plus communities and youth communities,” Berger said.

The festival’s purpose to raise funds for an organization that focuses on mental health issues ties in directly with the name of the event. Berger said that each artist is going to represent a different element of electronic dance music hence the name Ele.[Mental]. She said that some of the sets will focus on more melodic music while others will lean more into the rave scene of EDM.

Organizing this event was no easy task. Funding an event such as this is already difficult without being in a global pandemic, but the team was able to get the job done. Nick Gockel, a senior majoring in business administration, was instrumental in bringing this project together.

“The analogy, I’ll say that made it a lot easier in my mind to achieve it was, imagine just throwing a virtual birthday party event,” Gockel said. “You have a cake setup, you get some entertainment of some sort, and you just get people to come.”

“We’re at $2,800 raised, I still have my entire friend group I need to tap into as well as a bunch of my other friend groups,” Gockel said. “We’re going to generate probably $3,500 in revenue, which is completely exceeding the goals that I ever thought.”

In order to fund the event, the team had to rely on donors as well as sponsors. Some of their lead donors have been family and friends Berger said. Their corporate sponsors though include some very big companies including Coca-Cola, AT&T and Google.

Now that everything has been set up, the team is gearing up for the actual event, which will be live streamed through Moment House, an exclusive digital live experience platform that was founded by USC students in 2019. The platform has hosted shows for artists such as Justin Bieber, Halsey and Kaytranada.

“No help from anyone else, it is all student-run, all student-made, all student-performed, all student-marketed,” Berger said. “I feel proud of us because we accomplished a lot and the end result hopefully fingers crossed will be amazing.”

Ele.[Mental] fest will take place Friday from 5 p.m. to 8 p.m. Tickets can be purchased here.

No. 13 USC defeats No. 27 UCLA in successful Senior Day
Scroll to top