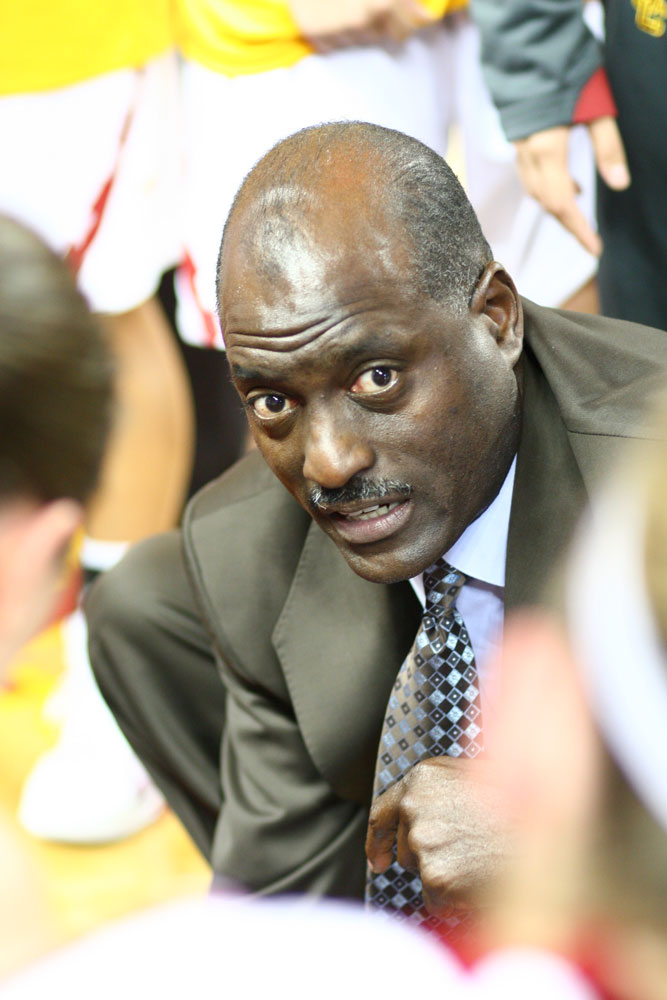 USC athletic director Pat Haden announced Wednesday that USC women’s basketball coach Michael Cooper has resigned from his position. This comes after Cooper led the Women of Troy to an 11-20 overall record this season, and a 7-11 mark in Pac-12 play, good enough for seventh place in the conference. The team did not qualify for postseason play in 2013.

“This program has to move forward, and it should have moved forward under my leadership. The best thing is for me to step down,” Cooper said to USCTrojans.com. “I really want to thank the administration here at USC. Pat Haden and Donna Heinel and everyone have been very supportive. Coaching these young women at USC has been a wonderful experience for me. I wish nothing but the best for USC and the women’s basketball program.”

Cooper, who was a five-time NBA champion as a player with the Los Angeles Lakers, caps his four-year career with the Trojans with a 72-57 record, good for a winning percentage of .558. In 2011, he led the Women of Troy all the way to the WNIT title game, where the team lost to Toledo. USC’s last NCAA tournament appearance was in 2006, when the Trojans held an 18-11 record before reaching the second round of the tournament.

Before coming to USC, Cooper coached the WNBA’s Los Angeles Sparks for eight seasons, where he boasted a 187-97 record and 2 WNBA championships, including a coach of the year honor in 2000.

“We appreciate the service and effort Michael Cooper provided while coaching our women’s basketball team, and we wish him well,” said USC athletic director Pat Haden. “USC women’s basketball has a storied heritage, with national championship teams and some of the best players in the history of the sport.  We believe we should be competing for Pac-12 championships and NCAA bids on a consistent basis.  We will conduct a search to find the right person to help us do that.”

The last two seasons were particularly disappointing for the women’s basketball program.  After the WNIT run in 2011, the Women of Troy entered the 2011-12 season ranked No. 23 in the preseason with hopes of returning to the NCAA tournament.  But a tough nonconference schedule proved to be daunting, and a first-round exit in the Pac-12 tournament dashed any hopes at a postseason run.

After losing two players — guards Jacki Gemelos and Briana Gilbreath — to the 2012 WNBA draft, as well as guard Ashley Corral to graduation, expectations were lowered slightly for the 2012-13 season.  But the team still received votes in this year’s preseason polls and had hopes of strong season.  Unfortunately, the team never found its stride and scuffled to an 11-20 record.

Classifieds – March 13Bates Motel: Many will check in, few will check out
Scroll to top