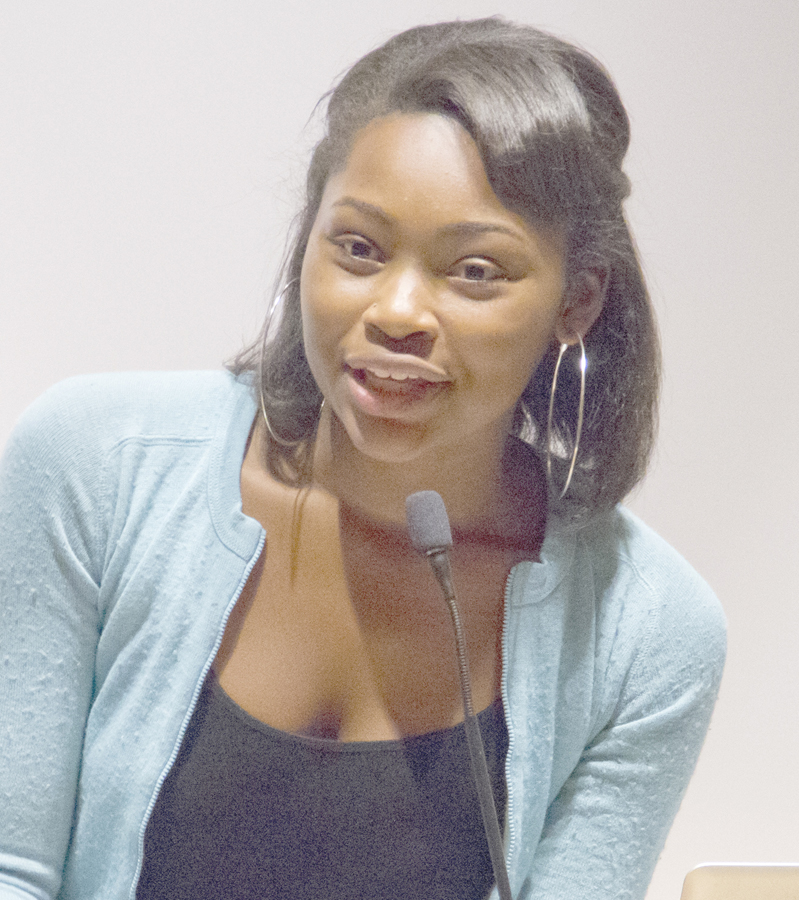 On Monday, the Black Student Assembly hosted a meeting to discuss the incident at The Lorenzo Student Apartments Saturday night during which apartment security shut down the organization’s biannual SC Invite. Ama Amoafo-Yeboah, the former executive director of BSA, led the meeting and provided tips to its members on how to respond to the Lorenzo incident, such as contacting management officials, submitting negative Yelp reviews and providing eyewitness testimonials.

She went on to compare the invite to previous events hosted at The Lorenzo, such as the Queer Ally Student Assembly’s Second Chance Prom and the USC Program Board’s Globefest.

“None of these organizations were treated the way we were treated,” Amoafo-Yeboah said. “[Lorenzo security] told us we were unsafe and out of control.”

Questions and complaints were opened to those in attendance. One BSA member noted the absurdity of the Lorenzo’s claims.

“For them to say this party was out of control, you must have been at a totally different location,” the member said.

Department of Public Safety Captain Ed Palmer and DPS Community Relations Officer Kenn Whittaker were also in attendance and explained to BSA members the reason for their presence Saturday night.

Whittaker further explained that upon arriving at the Lorenzo, per the complex’s request, he didn’t see the necessity for additional force. Captain Palmer stated that he supported BSA’s efforts in dealing with the matter, and encouraged Lorenzo to explain its actions.

“You’re doing the right thing,” Palmer said. “You need to make them accountable [because] they should be. The Lorenzo would like to say they are part of the university. [President C. L. Max Nikias] had made it clear they are most assuredly not.”

Amoafo-Yeboah also noted that USC Student Affairs is aware of the situation and is currently working to release a statement regarding the incident.

“I wanted you guys to know the administration does care and they’re aware,” Amoafo-Yeboah said.

Kwynn Butts, an executive board member of BSA, spoke with the Daily Trojan after the event and stressed the organization was emphasizing professionalism in handling the Lorenzo incident.

“[The members of BSA] have an understanding that things need to be handled in a certain way and professionalism is an absolute must,” Butts said. “We want to get the facts straight, we’re not trying to cause unnecessary issues; we just want to solve the problem and go about it the right way.”