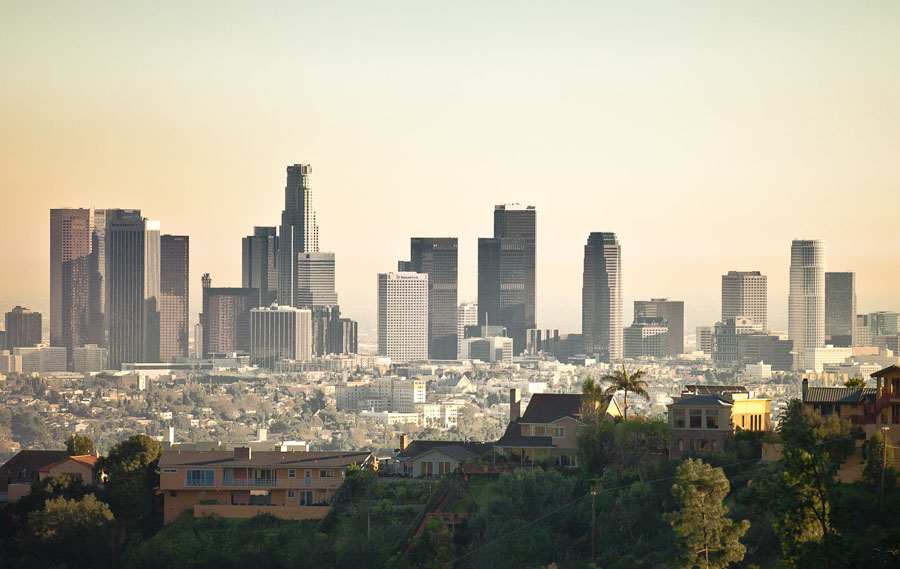 In my first column this semester, I wrote about the frustration I felt hearing the “Beat L.A.” chant at a Kings game. If there’s anything I want people to get out of this column, it’s that they should give this city a real chance. Especially for new transplants, Los Angeles can feel overwhelming at first. But before resorting to common refrains such as “there’s no public transportation,” and “it doesn’t even feel like a city,” make a point to walk around outside of USC’s campus, and really get a taste for the Angeleno lifestyle. Every Tuesday after this column has run, I’ve consistently gotten feedback from friends and strangers on topic suggestions for later weeks: on other places and events I hadn’t touched on yet. Some of the ideas I’d heard of, many I didn’t even realize were available here.

Four years is a short time to get to know a place. Because I transferred to USC, I only had three living near campus. Looking back, there was so much time I could have spent of my undergraduate career experiencing Los Angeles. On my computer, I have a list of column ideas that I never had a chance to write, and that just makes me realize how there will always be more here to experience, more to say, more to remember. But it also makes me realize how easy it is to find things, both familiar and foreign, to try here. In a way, it’s a shame that it took a column to spur me to go out each week and experience a different piece of Los Angeles.

Last week, I thought for a while about what I wanted to do for my last column. It will be my last piece for the Daily Trojan, a paper that I’ve been privileged to be a part of during my time at USC. Originally, I had thought I would go on one of those movie star tour buses that you always see in Hollywood. Then I thought I’d spend it at the Santa Monica Pier. Instead, I spent the weekend two hours away from Los Angeles, having a wonderful time camping in Indio, Calif., and reporting on Stagecoach, California’s largest country music festival. When I think of country music and California, I normally think Fresno or Orange County, but the surprise of the weekend was just how many people there were from Los Angeles — another detail to file away about this city for another time.

The drive is what I want to discuss now, though. One thing I haven’t had a chance to talk about in this column is how easy it is to take a getaway from this city. It’s easy to feel stuck in the bubble of Los Angeles sometimes, but it’s crazy just how simple it is to drive a little bit and find yourself in a completely different environment. If you find yourself missing the starry night sky living in the middle of Downtown, all it takes is plugging directions into Google maps to take you somewhere where the stars litter the whole sky.

As weird as that might sound, the ability to leave is one of the really appealing features about living here. Car culture, love it or hate it, runs Los Angeles. The great thing about it, though, is the mobility it offers. If you can find yourself a car and a few hours to spare, you can literally find yourself in any geographic climate: the sand, the snow or the surf.

And there’s something beautiful about the drive itself. Especially when you’re coming back into the city. Not to pull another reference from the popular Saturday Night Live skit, “The Californians,” but I took the 10 West all the way back last night. It’s amazing how far away you can see the lights from Los Angeles in the distance. And you know that the Pacific Ocean is waiting beyond, if you keep on driving.

In the daytime, the freeway is stacked with cars, so it’s harder to get a sense of the possibilities on the road, but at night, you really get a chance to see just how many roads lead to and from this city. There are so many roads to take and so many options of where to go next.

And when you drive back, it always feels like the city has changed a little since you left it last. Back in January, GQ did a feature on Los Angeles, with the headline “America’s Next Great City Is Inside L.A.,” shining a light on the burgeoning downtown scene. This city keeps growing — expect more headlines like that to keep coming, because there is something about it here that attracts people, and growth. There’s a reason it was represented as the city of the future in Spike Jonze’s Her.

I’m going to be living in a new city next year, and it’s going to be hard to be away from Los Angeles. But I can’t tell you how excited I am to see how the city has changed when I come back. Because the roads all eventually lead here. And I know when I do get back, there will be plenty more stories about Los Angeles to tell.

Jackie Mansky is a senior majoring in print and digital journalism. Her column, “City of Angels,” ran Tuesdays.