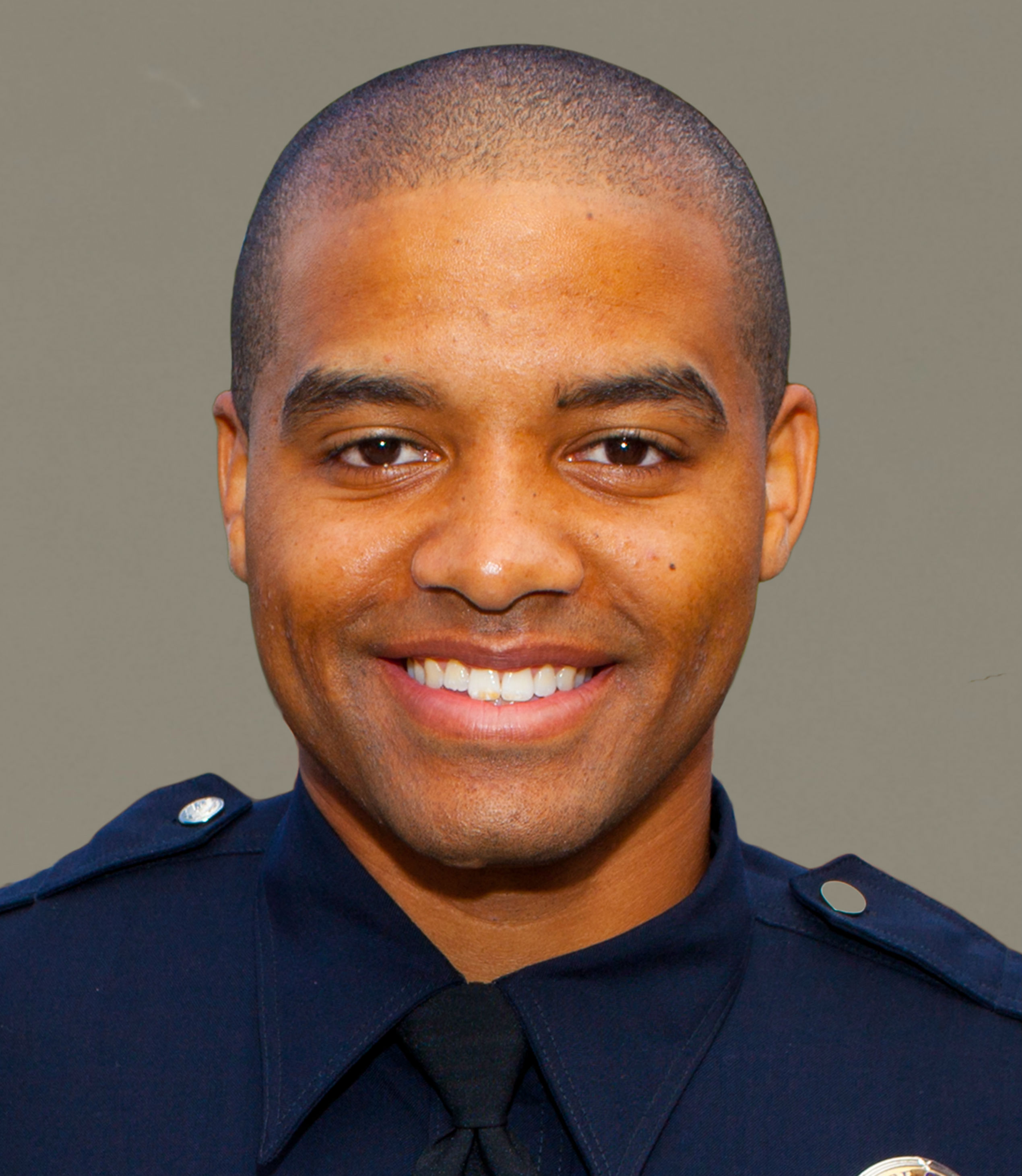 Former USC Department of Public Safety officer Keith Lawrence will be honored for his service this week in Washington D.C. as part of National Police Week May 11-17. His name will be added to the National Law Enforcement Officers Memorial that honors law enforcement officers killed in the line of duty.

Though Lawrence was technically off-duty at the time of his death, the Irvine Police Department ruled that he died in the line of duty, in part because evidence suggested that Dorner, angry about his termination from LAPD and the failure of his subsequent appeals, had specifically targeted both Lawrence and Quan. Quan’s father, Randy Quan, represented Dorner at the internal review hearing that lead to his dismissal from LAPD.

“He felt that Randy Quan did not do a good enough job in defending him,” DPS Chief John Thomas said. “His retribution was he wanted to hurt Randy and if he couldn’t hurt Randy he was going to hurt his family.”

Thomas and about 20 officers from the department will accompany Keith’s parents Kevin and Venius Lawrence to Washington D.C. and take part in events throughout the week which is geared to honor police officers and their families. The week’s events include a candlelight vigil at the Memorial on Tuesday.

“My role in that ceremony is to accompany Keith’s mother and father up to the front and read his name and place a wreath in front of where his name is going to be engraved on the monument,” Chief Thomas said.

The monument bears the names of more than 20,000 officers killed in the line of duty throughout U.S. history. Lawrence is one of two campus officers whose names will be added to the wall this year. The second is Massachusetts Institute of Technology Police Officer Sean Collier who was shot and killed by the Boston Marathon bombing suspects.

Lawrence is the first officer in the history of USC DPS to be killed in the line of duty.

Chief Thomas said it’s interesting that both the campus officers being honored this year were killed in tragic stories heavily covered by the national media. But, he said, campus law enforcement officers are increasingly facing more dangerous situations.

“It’s getting more and more frequent in the sense that campus law enforcement are put in places and have to deal with situations that actually are just as deadly or sometime even more deadly than municipal agents or federal agents,” Chief Thomas said. “Crime doesn’t know any boundaries.”

Lawrence joined DPS as an armed police officer in August 2012. He had previously worked in municipal policing but was looking to join campus law enforcement. Randy Quan, who knew Chief Thomas from their time at LAPD suggested Lawrence might be a good fit at USC.

“He went through our process and was successful,” Chief Thomas said. “In the short time he was here he really loved being at USC. He found his place and I was excited to look at how he would contribute to our university and his future. He was so full of life and had so much ahead of him.”

Thomas said, Lawrence loved two things: Monica Quan and basketball. Quan and Lawrence met at Concordia University where both played basketball. They got engaged a few days before their deaths.

“He was so in love with Monica he used to drive people nuts around here because it was all he wanted to talk about,” Thomas said. “It’s rare that cops will actually just talk about their girlfriend or their wife or their fiancée, but that’s all he did.”

Thomas said DPS has created a shadow box that will be put up in the office and the department will retire Lawrence’s badge number, 41.