Housed in the entertainment capital of the world, USC attracts many celebrities and their kids. The Trojan Family is made up of some of the nation’s leading names in film, politics and music. Whether there is a celebrity attending your class or a movie star walking down Trousdale, there are countless familiar faces passing by daily.

On campus, you might run into Nickelodeon’s own Miranda Cosgrove. Majoring in film, this 21-year-old is often caught hanging out near the School of Cinematic Arts. Sources say that you can also find her at toga parties on The Row.

Alexander Ludwig also graces the streets of South Central. Name not familiar? Might want to try watching The Hunger Games. This Canadian heart throb is studying film, theater, and entrepreneurship. Want to catch a glimpse or spark a conversation with this movie star? Take a trip down 27th Street to Phi Kappa Psi fraternity, and if you can’t find him look for his little brother, Nicholas.

USC also attracted the children of some celebs you may know. Ever heard of Jamie Foxx or Arnold Schwarzenegger? Well their kids both attend this university. Corinne Foxx is a public relations major and is a sister of Pi Beta Phi. Catch her in the Annenberg buildings, or buying a drink at the Coffee Bean. 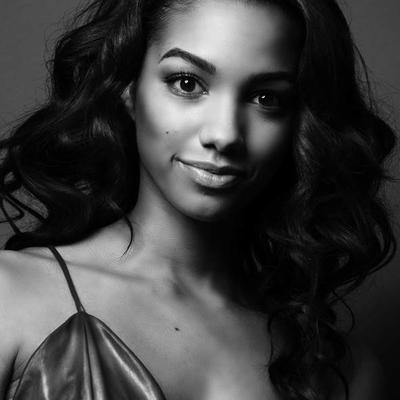 Patrick Schwarzenegger isn’t too hard to find on or off campus. He could be strolling through campus center or Lambda Chi, but anyone can just hit up social media to find his whereabouts. Head over to Blaze Pizza to see if this new owner decides to make a guest appearance.

There are countless other celebs you can find at USC. Prestigious alumni are commonly seen giving guest speeches and attending sporting events. The esteemed list of people includes Will Ferrell, America Ferrera, Lisa Ling, George Lucas and Forest Whitaker. Be one the lookout because you never know who may cross your path .

What happens when it rains at USC?
Scroll to top