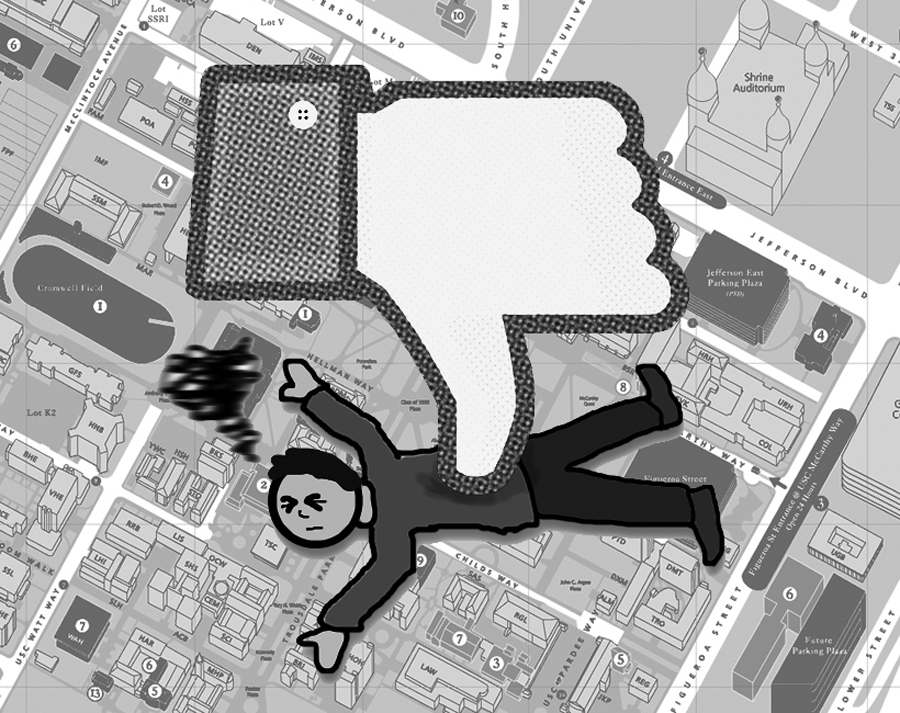 These days, one of the biggest complaints about social media revolves around its effects on the state of our social and communication skills. Yet with the new Facebook feature “Nearby Friends,” things are looking up for face-to-face — rather than face-to-screen — conversation. Announced Monday, Nearby Friends is a location tracker app that allows Facebook friends to share their locations with one another without having to manually check in. Though not unprecedented, this app is a major step forward in facilitating more face-to-face interaction through social media.

Social media is booming among youth, but talking still beats texting. After all, memorable moments mostly happen in-person. With this location app, grabbing a cup of coffee or meeting up with a friend who’s usually not in the area will be easy. “Likes” and “LOLs” will be replaced by actual laughter and eye contact.

“You’ll be able to see the city or neighborhood they are in, included on their profile. When you see a friend visiting a place you’ve been, it’s the perfect opportunity to send a recommendation for a great restaurant,” Product Manager Andrea Vaccari said in a statement.

Once users turn on Nearby Friends, the feature will run use the phone’s GPS capabilities, broadcast a user’s location to other Facebook friends, according to the Facebook newsroom.

Despite being a great idea at its core, many critics are quick to dismiss this as just another invasion of privacy.

“Now Facebook wants to make sure that you keep your GPS humming so your location can be tracked all the time,” a News.com writer said. “If I know where you are, what you had for dinner and at what restaurant, whether you are in your car or on foot, where you work and where you live, I have some really potent information that I can, and certainly will, exploit to the fullest.” He went on to describe the app as a “haven for crooks, criminals and psychos.”

Though a little skepticism is always healthy, such concerns are a little over-the-top and paranoid. With an opt-in or out button, Nearby Friends isn’t “on” by default. Instead, it’s fairly buried under the submenu of the Facebook app, so there shouldn’t be concerns over being tracked around all day and all night. According to the Facebook newsroom, sharing locations is a two-way agreement as well — both parties must turn on the app and choose to share with one another.

Even if it is turned on, Nearby Friends won’t share an exact location — just roughly how far from the user the friend is. There is also an option to show the specific location only for a fixed amount of time with only certain friends, a convenient thing to do before meetings. Creeper-status stalking also seems to pose a problem at first glance, but location is only shared with a customized list of people that the user feels most comfortable with.

Though bringing people together via social media isn’t a novel concept, similar programs such as Glancee have not enjoyed considerable success because such apps were based on the idea of meeting new people, rather than connecting with people who we already know.

As with all things, users must be wary while embracing the many advantages to enjoy the best of both worlds. Nearby Friends makes this easier by giving control to the users. It equips them with the tools to adjust the app to their own comfort, an aspect that is key to app success.