Deal to extend Chinese visas will benefit all 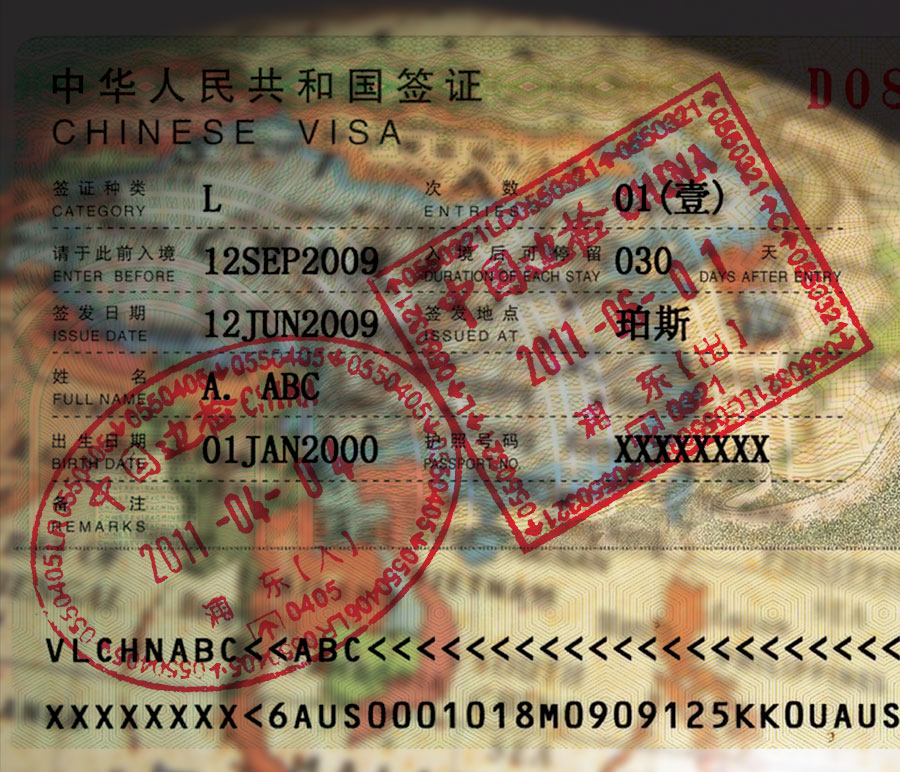 Applicants are now able to apply for five-year student visas or 10-year tourist and business visas. Before yesterday’s deal, visas had been granted on a year-to-year basis and required long wait times. The White House has said that this change will allow tourism and traveling from China to contribute over $85 billion to the American economy by 2021 and provide nearly 440,000 jobs.  This is an opportunity to strengthen relations between Washington and Beijing.

The former application process for student visas was not only convoluted and ungainly, but also a significant hindrance for students in China to coming to the United States for an education. Often, the line for an appointment in the U.S. Embassy in Beijing would last hours — not the best impression to give people who are interacting with the United States for the first time. The wait time for visas would last a month, and even after the interview is granted, students were questioned in the U.S. Embassy in China on suspicion that they would remain in the United States permanently. The system was so rigid that even the parents of Xinran Ji, the USC student who was tragically killed this past summer near campus, were kept from entering the United States for a week due to bureaucratic complications in obtaining visas. When parents of a slain student are delayed from attending their son’s funeral, the status quo is in need of desperate change. The new process in place will also free up time for students who no longer have to reapply annually and will encourage others to travel to the United States and contribute to the American economy.

Last year, the largest influx of international students into the United States came from China. Visas were granted to 316,000 students, a 12 percent increase from the previous year. Chinese students make up a large population in U.S. colleges and universities that has been growing significantly, and the new deal to expedite visas will make it easier for them to stay for the duration of their education.

Critics could argue that providing Chinese students an easier route to a student visa will eliminate spots and opportunities for domestic students to attend universities. With college admission rates at their lowest among top colleges in the United States, it is more competitive than ever to earn a coveted seat in a premier American university. Opponents could also argue 65.9 percent of 2013 high school graduates attend college, and as a result, the United States should be helping its own students attend college before helping international students. There are merits to those arguments. But in their truest form, however, educational opportunities should not discriminate against people by nationality or background.

Since China is home to one of the world’s most rapidly rising economies, it is important for the United States, as well as advantageous for China, to foster and promote a cohesive and amicable relationship that will benefit both parties in economic trade. In California alone, Chinese travelers spent roughly $2 billion last year.

The number of Chinese visitors to California is expected to double by 2017, and this new visa deal will only add to the number of travelers, which means more jobs, more spending and more economic boon for both California and the nation as a whole.

Athanasius Georgy is a sophomore majoring in biological sciences. His column, “On the World Stage,” runs Thursdays.

Screen On Sound: The Homesman, Dumb and Dumber To and moreMexico’s recent student tragedy deserves more attention on campus ​
Scroll to top