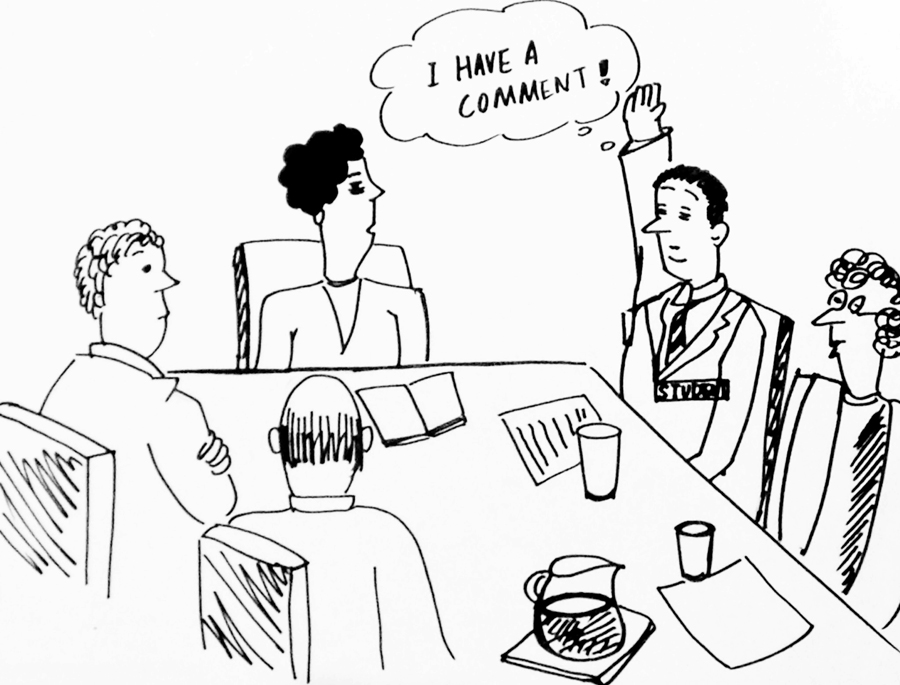 From protests on college campuses in the 1960s to vigils in response to the wave of violence in the 21st century, the student voice regarding issues that matter has always made a statement. During emotionally charged moments in our country, students and their movements have commanded the attention of adults and have swayed political decisions. A recent decision by the school board of the Los Angeles Unified School District will bring the student voice back to the forefront of the conversation surrounding education policy in the city. On April 8, LAUSD voted to allow a student advisory member on the board, according to the Los Angeles Times. The position would be an elected one, and despite the student not being a voting member, he or she would be able to make suggestions on important issues and cast an advisory vote just before the official vote is taken. Though a bold move on the part of the LAUSD school board, it is a decision that has been long-coming. The California State Education Code, which was approved in 1976, stipulated that the board has at least one non-voting student member. Throughout the years, they have inconsistently abided by this rule, according to an April 7 report by the L.A. Times. But in recent years, logistical and funding issues swayed the school board to disregard this provision.

Regardless, it is critical to have this student voice at the table. Other large school districts have already implemented this structure. The Portland Public School system annually chooses a student representative to serve on the board and though his or her vote doesn’t count, he or she is treated as other active board members are and addressed with the title of student director. Here at USC, the senators of Undergraduate Student Government voted to have a student sit in on board discussions regarding tuition and other important topics that affect student life on campus. By respecting the student representative in this way, the board can go a long way in representing the rest of the 640,000 students in the nation’s second-largest school district.

Furthermore, with a student at school board meetings, the goals that LAUSD has outlined can be achieved more swiftly and efficiently. Among the district’s five outlined goals are more engagement with parents and the community, as well as 100 percent attendance and graduation. Many believe these goals are more likely to be reached now that a student is required to sit on the board and encouraged to share his or her input. Students are the ones directly affected by the policies and decisions that the board makes.

As this decision is implemented, Superintendent John Deasy will have 120 days to determine how exactly the student member will be figured into the school board and also the extent of his or her responsibilities, CBS Los Angeles reported. Though the student representative is not able to vote, his or her responsibilities should not be diminished. Instead, the student representative should concentrate on developing the skills to be an advisor.

Students are the perfect springboard for adults to share and receive feedback on the ideas and plans they seek to implement in the public school system. For example, take the iPad rollout, which was marred with technological difficulties and security breaches. These problems possibly could have been foreseen by students who recognize that teenagers like them are prone to using technology for non-academic reasons. If there was a student voice at these meetings, backup plans possibly could have been put in place to prevent the iPad rollout from ballooning into a national conversation on poor planning in the state’s public school system.

When I was in high school, my classmates and I didn’t have the opportunity to contribute to the conversation with our Board of Education. Yet if maintained and properly structured, these future students in Los Angeles will be the benefactors to a transformational dynamic between the power structures of the public school system.

We should all be mindful of the positive impact this could have on our public school systems as a whole.

By selecting a student to sit on the board, they are elevating the importance of student involvement in education and providing an equal seat at the table for all players involved in K-12 education in Los Angeles.