Government must not give up on Head Start programs 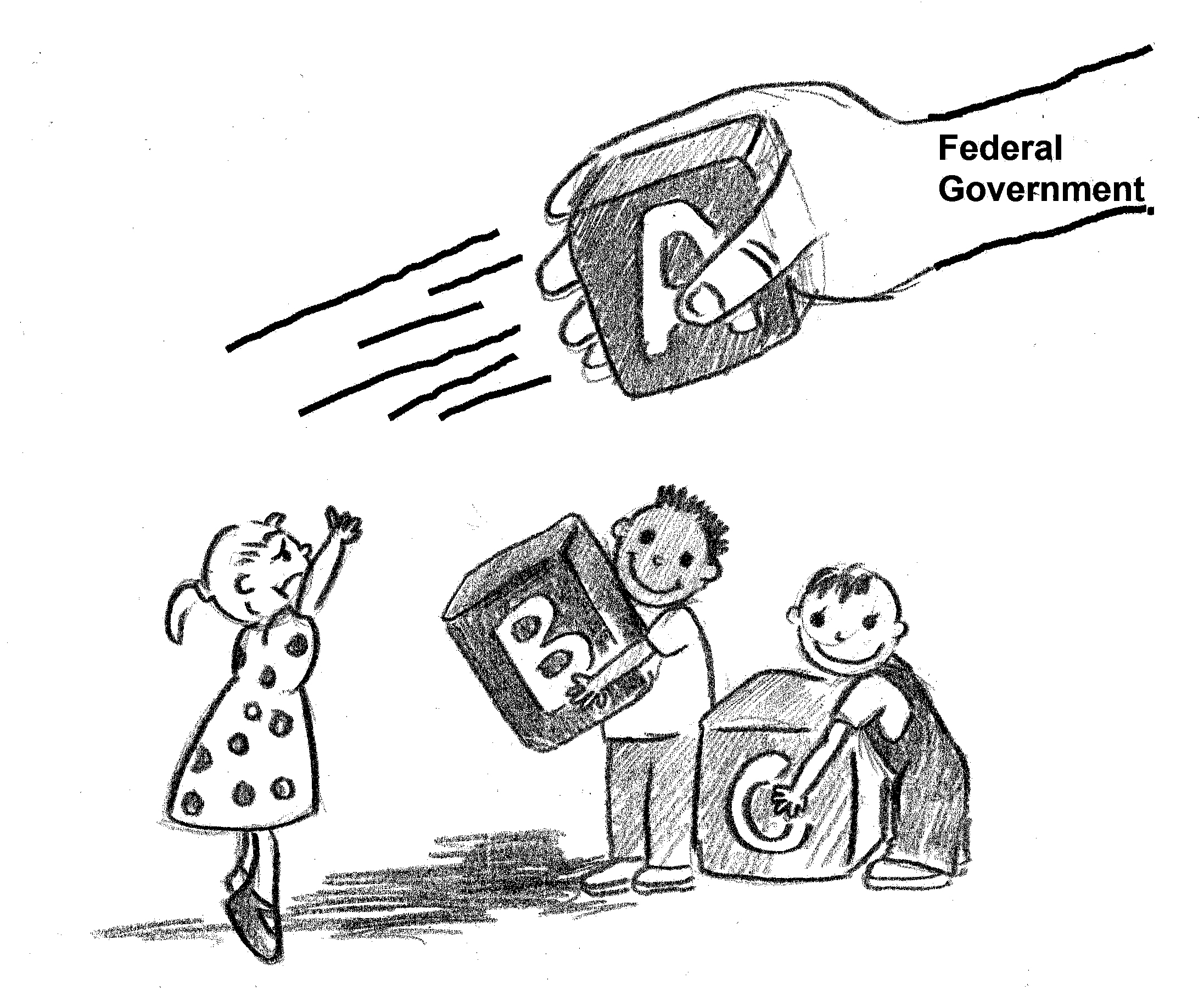 Every person deserves a chance, and some even deserve to have a head start in the right direction. With recent cuts to the federal program Head Start that provides underprivileged children with instructional preschool, however, the chance to rise out of cyclical poverty through education might be taken away. In the current climate of the country — from income inequality to the nation’s comparatively low-ranking public education — we are in need of Head Start programs now more than ever. President Lyndon B. Johnson’s 1964 “War on Poverty” initiative led to the creation of Head Start, a program that promotes school readiness for children in low-income families until the age of 5, according to the Office of Head Start website. The program tackles many social issues that serve as barriers to a child’s education by providing health services, language and literacy courses and emphasizing the role of the parent in the learning process.

Fifty years later, rather than the “War on Poverty” effectively tackling the causes of poverty, it has instead been attacked through lack of funding. In August 2013, the Head Start program experienced the worst financial cuts to the program since its inception. As a result of the scaled-back budget, the program made the decision to cut services to 57,000 students, according to the Washington Post. The budget cuts also led to more than 18,000 employees being laid off and the amount of time students will spend in the school year was shortened.

These cuts will resonate across all states and reach all pockets of the nation. More than one million children are involved in Head Start programs, according to the Office of Head Start. The races of children involved are as diverse as the regions from which they live. According to the National Head Start Association, 40 percent of the children are Caucasian, 29 percent are African American and 36 percent are Latino. The cuts to Head Start are a cross-cultural issue.

The federal government’s decision to cut back Head Start programs is already beginning to have a major effect on operations — especially in California. Approximately 30 Head Start programs in Los Angeles, with many located in South Los Angeles around USC’s University Park Campus, are expected to close for good, according to the Los Angeles Times. This comes as a result of the termination of contracts between large community centers and the Los Angeles County Office of Education in January. In both California and Texas, approximately 10,000 children will have their early education services cut, according to the Washington Post.

Though most people do not remember their preschool years, we must keep in mind that early childhood education is essential to the country’s future. An educated workforce keeps the country moving forward. Many studies over the half-century have shown that early education can only help a child.

Yet the Head Start program has not thrived in its ideal concept. Since its beginning, the program has been plagued with fraud, and politics have sometimes gotten in the way of providing quality education to every child who goes through the program. In Congress, some argue that the government should not distribute such large sums of money to a preschool program. Though the program could use restructuring in order to address the needs of low-income students living in the 21st century, the proposed solution is taking away the option of education altogether. The root problems that existed when President Johnson declared the “War on Poverty” are not only still here but are, in fact, worse. In 2008, the poverty rate was 13.2 percent higher than it was in 1973, according to the Brookings Institution. Education is and has always been the method to begin closing this gap.

The education instilled in a child at preschool age is crucial. Being able to distinguish colors and shapes and beginning to read at an early age will plant a seed for learning — one that will hopefully carry into that child’s higher levels of education.

It’s too late to give a child special attention in second grade or twelfth grade. Preschool is where it should start. For this reason, Head Start programs, though in need of restructuring, must be preserved and financially supported.

LETTER TO THE EDITOR: Society must recognize reality in the Congo
Scroll to top